Since the 1700s,
the shape of
Langhe wines

The unique, artisanal Albeisa bottle was born in the 1700s. Launched by local producers, it was fashioned by ancient master glassblowers.

The history of this bottle goes back as early as the 1700s, when the wine producers in the area surrounding the town of Alba wanted a new and unique container for their wines, a bottle that would make them as distinctive as the better-known bottles of Bordeaux and Burgundy. Their ambitious project was entrusted to the master glassblowers of the venerable Vetrerie di Poirino, who created its shape, with the bottle’s instantly-recognizable shoulder contour. The bottles were produced strictly by hand, one by one, immediately becoming an elegant ornament on the tables of both the noble and middle classes, thus increasing both its reputation and its use. The industrialization of glass production, however, developed soon after, and eclipsed artisanal glassblowing, making production larger scale and more economical, and this in turn favoured new industries in Europe. The consequence was that in a few decades, the original Albeisa bottle lost market presence and even faded from local memory.

With its iconic shape symbolic of its growing area, the Albeisa bottle returns: refined, modern, and regulated

In 1973, thanks to the collective dream of 16 Alba-area producers, and in response to the inspiration of visionary Renato Ratti, the ALBEISA bottle was re-created and its use regulated by an unprecedented, detailed Statute that protects and specifies use of this container. The true innovation, unique in its category, was not the reproduction of the old bottle but linking it to a growing area and regulating its use within that area. The new 1973 version bears the bottle’s name in a very literal, clear fashion: the name is embossed in relief in four places on the shoulder, so that one can see it from any direction. The Associazione dei Produttori dell’Albese protects it use, spells out its permitted purposes, and specifies in detail which grape varieties and DOC/DOCG denominations it may be used for. There is, then, a close relationship between what the Langhe produces and the container in which this product is ready to journey across the globe.

Craftsmanship and global vision are the secret of a modern bottle, which evolved thanks to art and sustainability

This visionary project has been increasingly embraced by local wineries, who use the bottle to make their own wines distinctive. This challenging project today includes some 300 producers who export almost 18 million bottles of great wines to wine-lovers worldwide. Unique in Italy and renowned internationally, the Albeisa bottle is a nonpareil success of creativity, tradition, and the farsightedness of the Alba area producers, who have succeeded in adding one more precious tessera to the noble mosaic of the Langhe and Roero terroir.

Stronger in the market, lighter on the environment.

Since 2007, Albeisa has also been made in a lighter version, weighing about 30% less than the traditional model. The producers have increasingly adopted this alternative, with its use rising from an initial one million bottles in 2007 to over five million per year. That virtuous change translates into lower use of energy and raw materials in producing the bottle, as well as a notable decrease in CO 2 emissions and with an estimated reduction of 8 million kilos in glass waste since the bottle’s introduction.

Protecting the environment and raising consciousness: the values of Planet Albeisa

These are the themes that led, in 2013, on the occasion of the 40th anniversary of Albeisa, to the Bosco Albeisa initiative, designed to send a strong, distinctive signal “in the key of nature.” The Albeisa Forest consists of a reforestation effort in the Bore district of Kenya, which has experienced significant socio-economic problems and severe deforestation over recent decades. Thanks to the planting of more than 4,000 hardwood trees, the local inhabitants now have a resource that will provide jobs and sustenance, as well a “new lung” for the earth’s oxygen system. The progress of Bosco Albeisa can be monitored, thanks to the support given to Tree-Nation, Albeisa’s partner in the project. 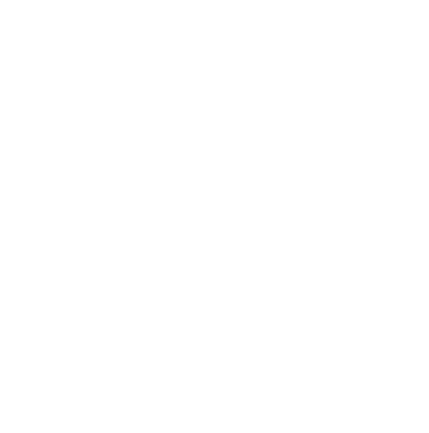 Are you a producer of the Albese territory?

You have a message in the bottle.

The Albeisa bottle is the symbol of the Langhe territory. It holds tradition and innovation and tells it on tables all over the world. Discover the advantages of being part of the union of Albeisa producers and join it.